How to calculate the friction force of slewing bearing？

How to choose a suitable slewing ring gear? 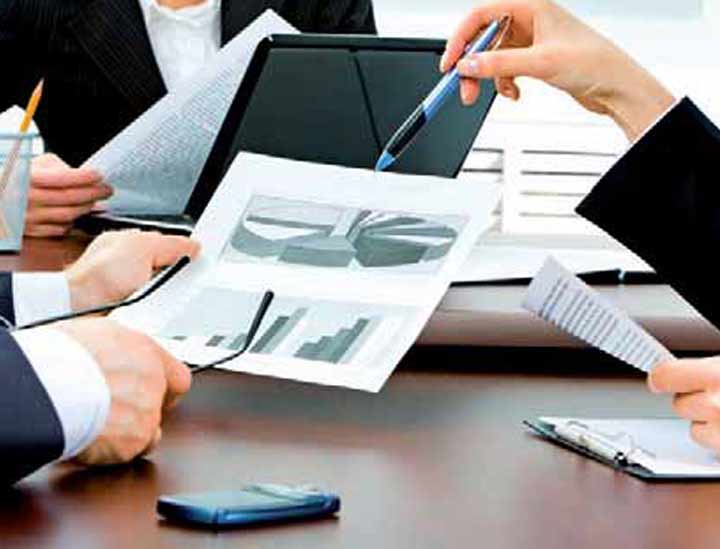 In fact, slewing bearings, like many other mechanical equipment, need to be calculated and designed when they are used. Because it is mainly bearing capacity, the calculation of its friction moment and so on needs to be very rigorous.

Before determining the magnitude of the friction force, determine whether it is static friction or sliding friction, because the calculation methods of the two friction forces are different. 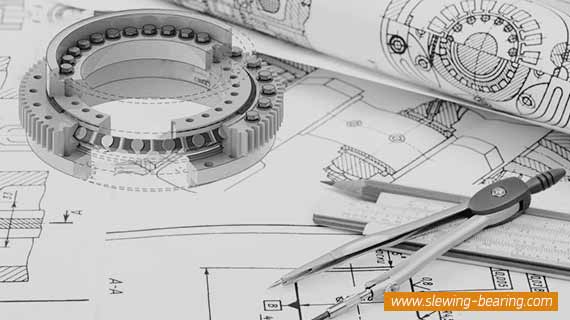 1. For sliding friction, the formula f=uN can be used (u refers to the friction coefficient; N refers to the pressure of the contact surface, which is not necessarily equal to the gravity of the object).

2. If it is static friction, it can only be solved according to the state of the object (balance or acceleration). If it is balanced, use the balance condition equation to solve it; if it is uniformly accelerated motion, use Newton's second law to solve it. Its size is indefinite, completely determined by other forces, so it is necessary to solve the problem of the size of static friction.

How to calculate? Our engineering team is happy to answer your questions, contact us! 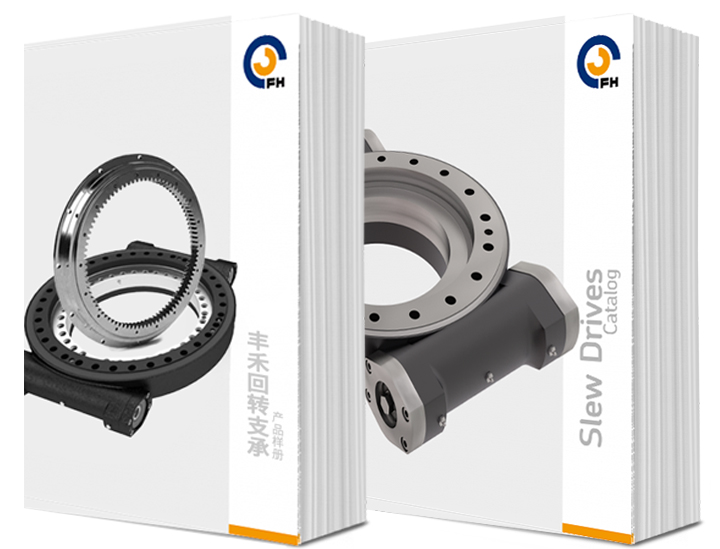 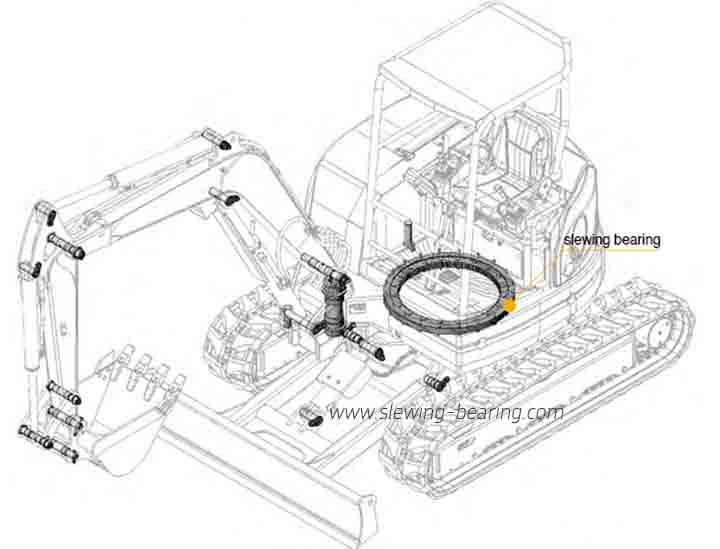 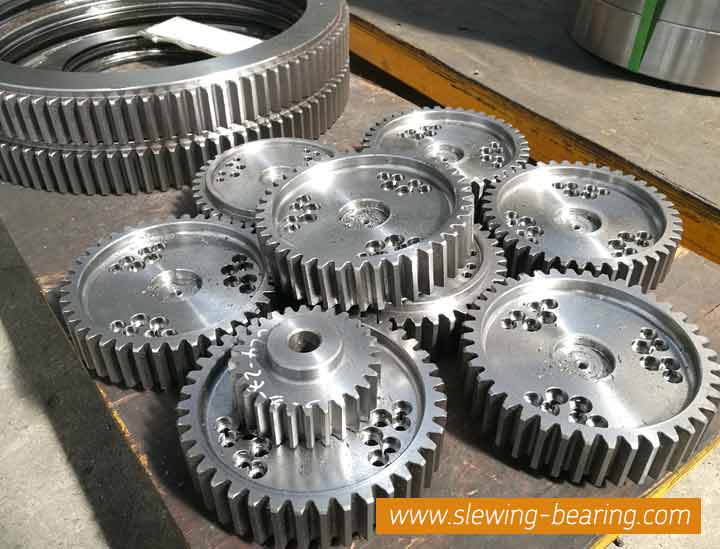 How to choose a suitable slewing ring gear?