Explain the structural characteristics of the slewing ring

Introduction for spacers and cage for slewing bearing 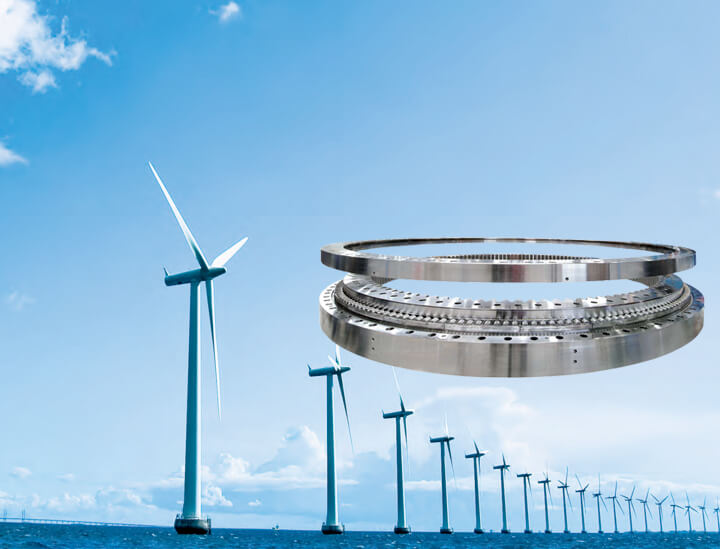 Slewing rings usually include the single row of four-point contact ball bearings, three rows of roller bearings, single row cross roller bearings, double row reducer ball bearings and other structural types. Among them, the single-row four-point contact ball bearing has a high static load capacity; the three-row roller bearing can withstand various direction of loading, which has largest load capacity among the four products, and has a firm structure; the single-row cross roller The bearing can withstand axial force, radial force and titling moment at the same time, and is widely used in hoisting transportation, engineering machinery and military products; the axial and radial dimensions of double row reducer ball bearings are more large. The structure is fastened, especially suitable for tower cranes with medium and above diameters, loading and unloading machinery such as truck cranes. In our real life, slewing supports have a wide range of applications, also known as “machine joints”, as long as they need to be rotated It is almost inseparable from it, such as cranes, excavators, tanks, radars, missile launchers, wind power, etc. in light and heavy industries such as industrial and mining ports.

Large slewing bearings, like bearings, have rolling elements and ferrules with raceways. However, compared with ordinary rolling bearings, they have the following characteristics: 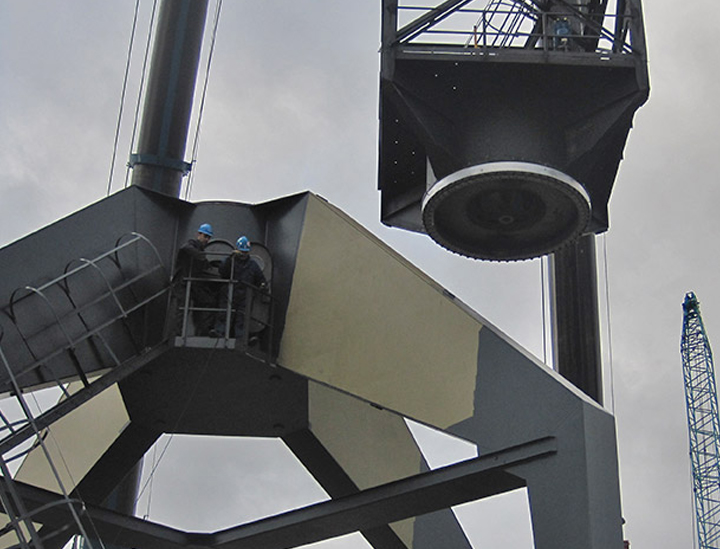 How to deal with the failure of slewing bearing 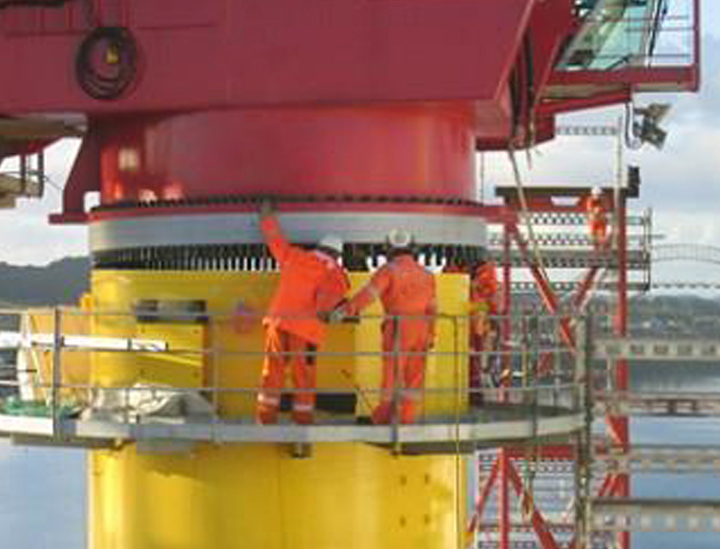 Analysis of cause of failure of slewing bearing 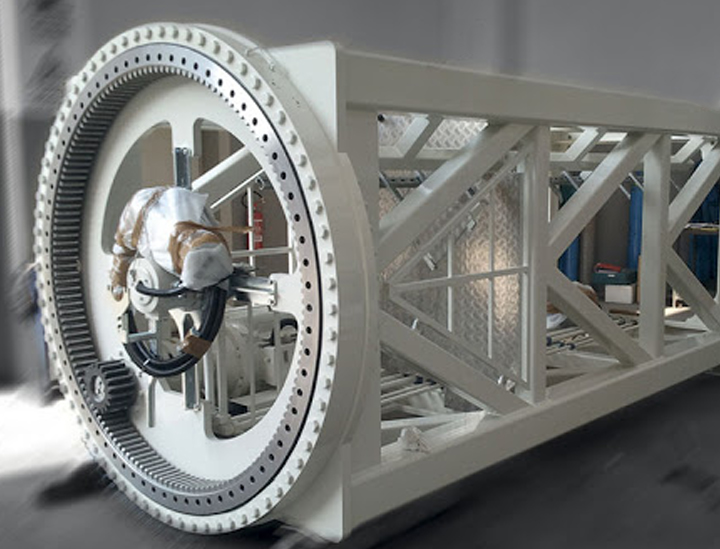 What happens when a slewing bearing fails?