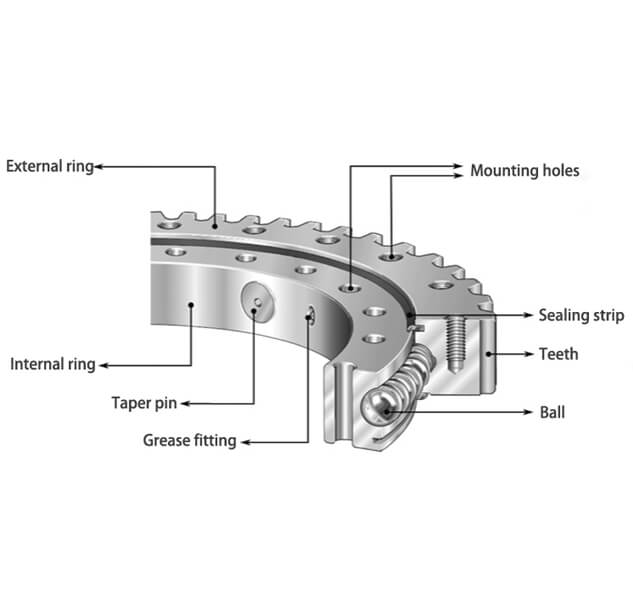 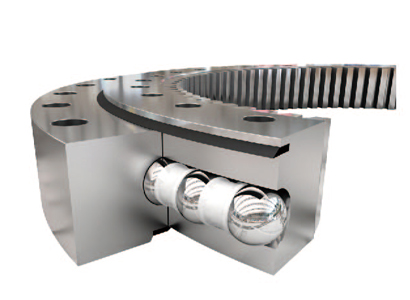 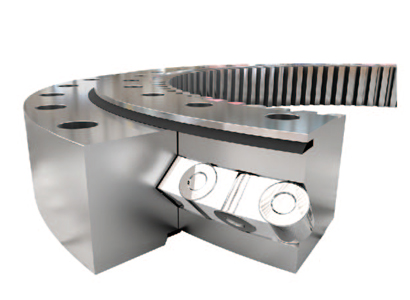 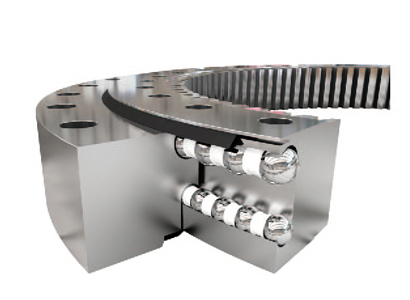 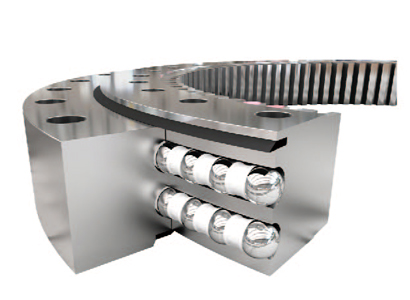 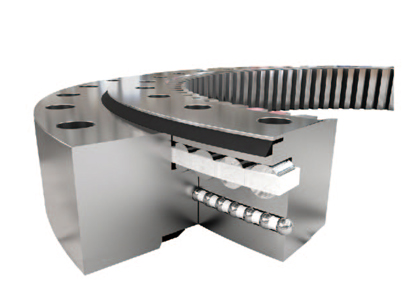 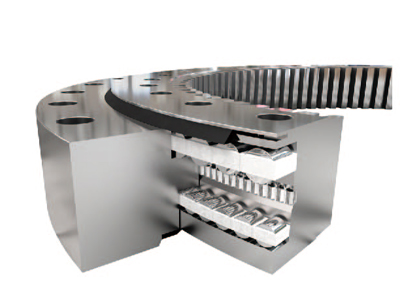 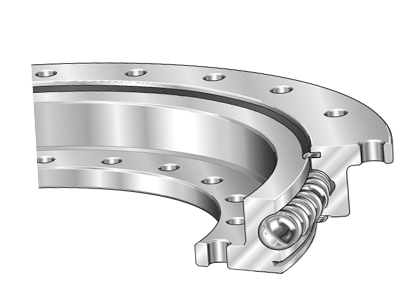 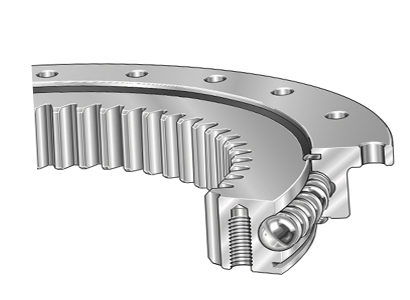 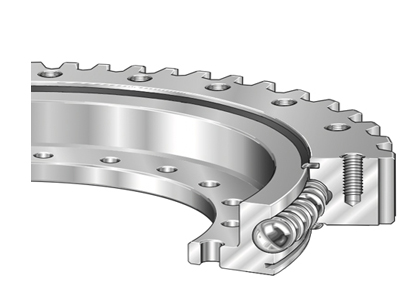 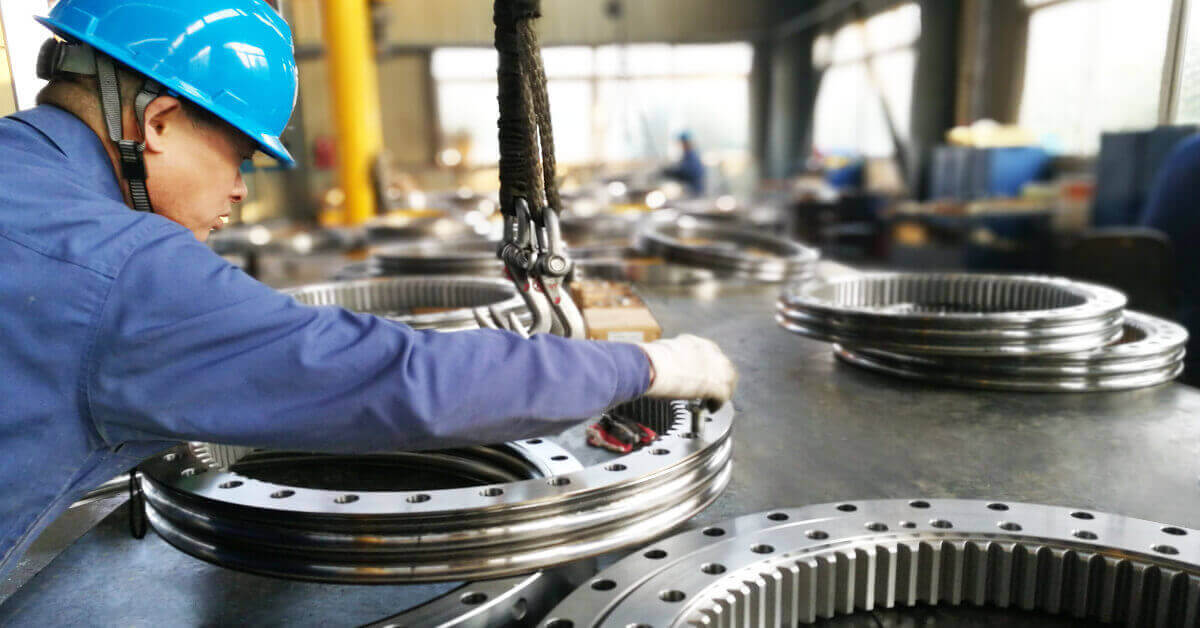 Because of their multiple uses, slewing drives come in a variety of model sizes, performance ranges and mounting characteristics. The drives are well suited for applications that require both load holding and rotational torque from the same gear box. They can also be made with dual axes of rotation, (turning axes at the same time) or with dual drives on the same axis, (two worm threads driving the same ring gear in one axis).

Applications
There are many applications in which the slewing drive can be utilized, primarily because it is perfect for applications that require both load-holding power and rotational torque strength.

Typical slewing drive applications include but are not limited to: 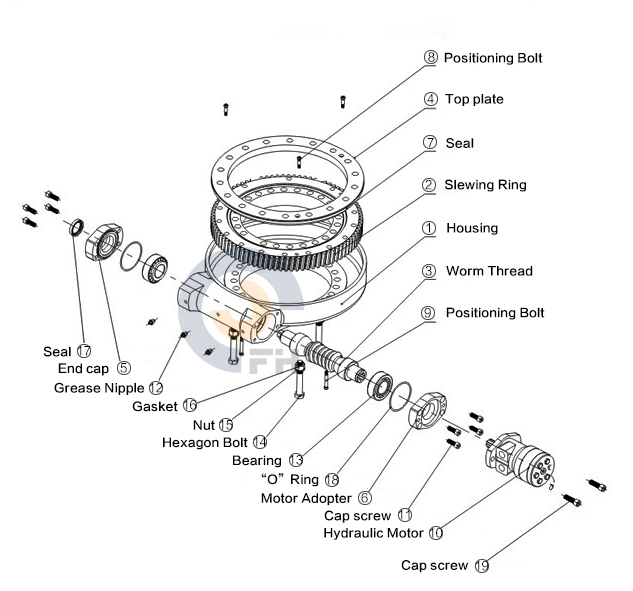 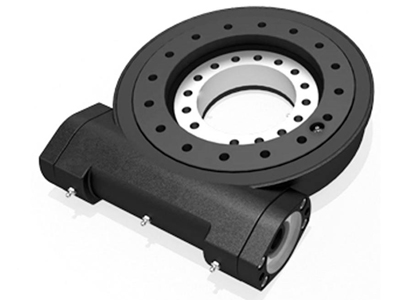 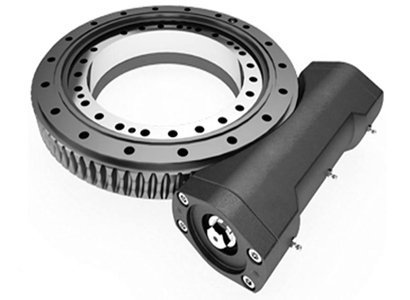 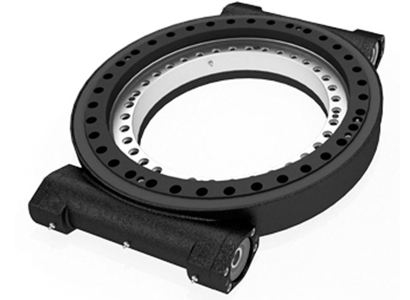 Slewing bearing is a kind of large bearing with special structure, which can bear the overall load such as axial load, radial load and overturning load.It combines support,rotation, transmission, fixation, sealing, anticorrosion and other functions into one unit.

According to your application conditions, our team of engineers will provide professional 2D drawings and 3D models