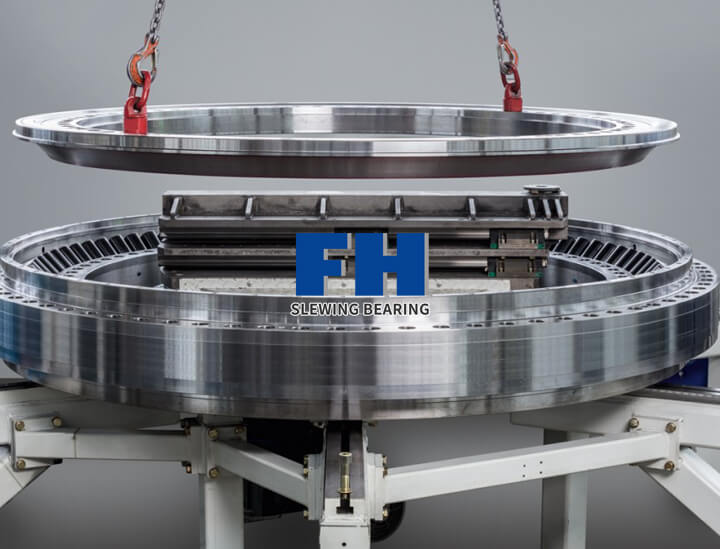 There are two reasons that affect the normal operation of tower crane slewing bearings. On the other hand is the factory before the assembly and processing, working environment, maintenance. If the design and selection of slewing support is improper, it will affect the performance and safety of tower crane for a long time.

In general, the new slewing support, its ball and raceway precision is in line with the design requirements, the new raceway basically will not appear damage or due to poor quality control of materials and products and raceway damage deformation phenomenon, so the noise described before is not slewing support itself. Rotary bearing is the connection with a group of high strength bolts respectively connected to the upper and lower bearings of slewing mechanism, slewing mechanism and bearing plates welded together, because of welding without the effective heat treatment, machining accuracy deviation, lead to assemble plane error tolerance, the serious influence rotary bearing the overall installation accuracy, easy to deformation, resulting in ball orbit impedance appears on a card, tower crane ball can produce larger resistance through the corresponding position, let the structure by the torque, to produce noise. Generally with the change of time, the ball and raceway run in the average, such imagination will disappear. 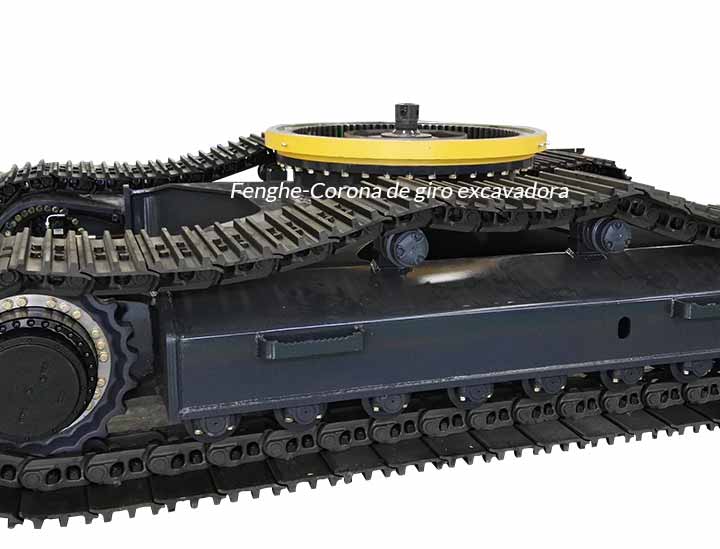 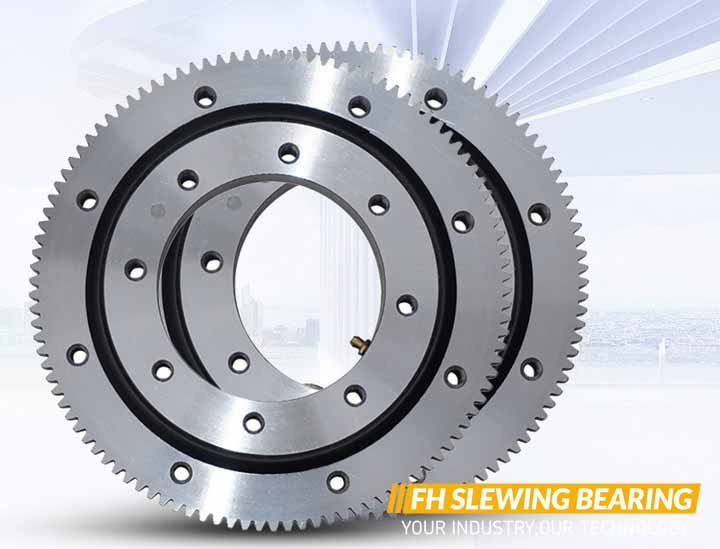 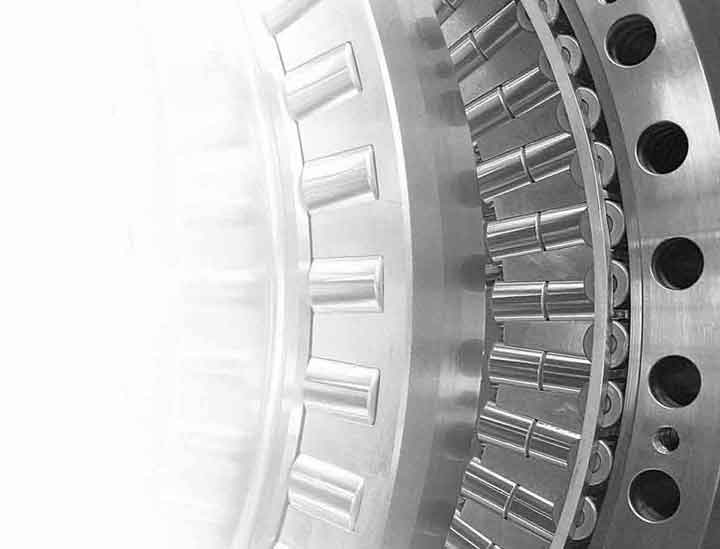