What are the types of slewing bearing 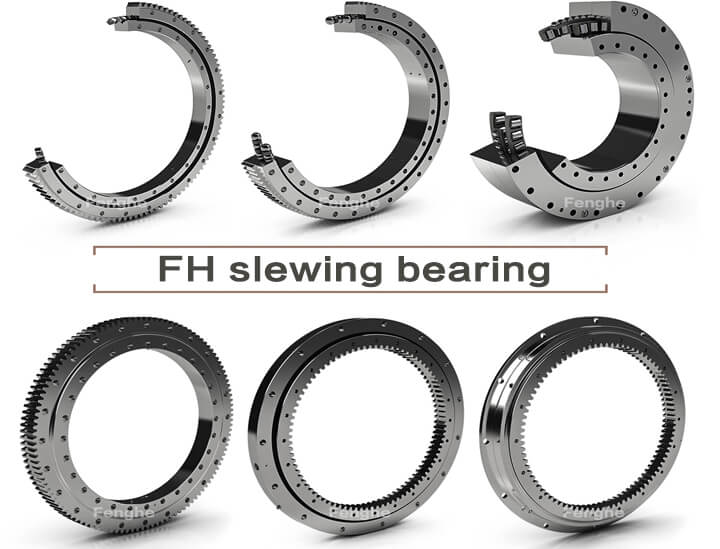 Slewing bearing is an important force transmission component required by a cutting mechanism that two mechanical components rotate in a relative circle and bear axial force and overturning moment radial force. Its main role is to bear the transmission and transmission force, so that the two parts of the mechanical components relative to the circular rotation it is suitable for a variety of different mechanisms of different rotating working state, is the basic components of machinery, is widely used in a variety of construction machinery large rotary device

It is divided into four series by structure: 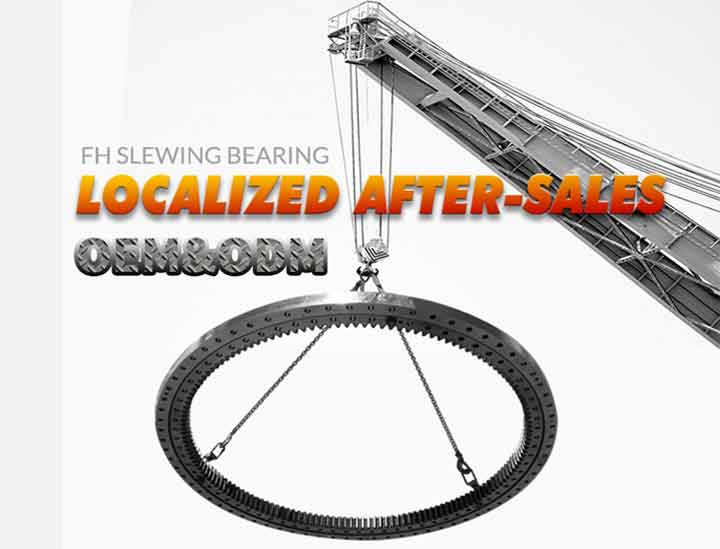 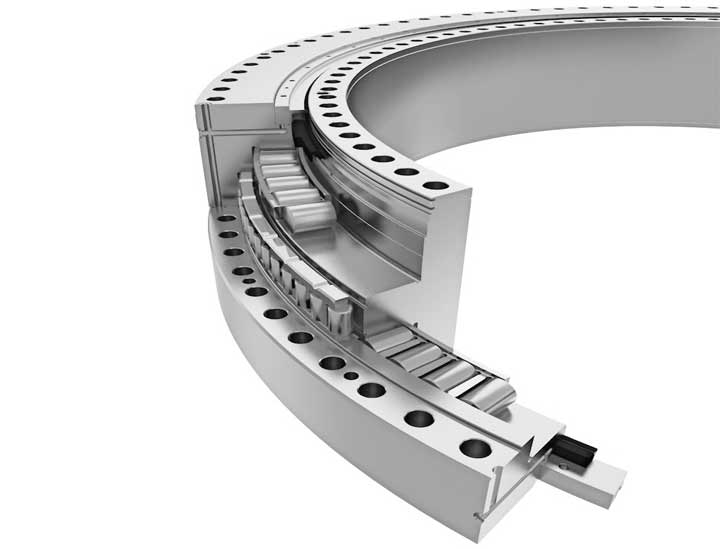