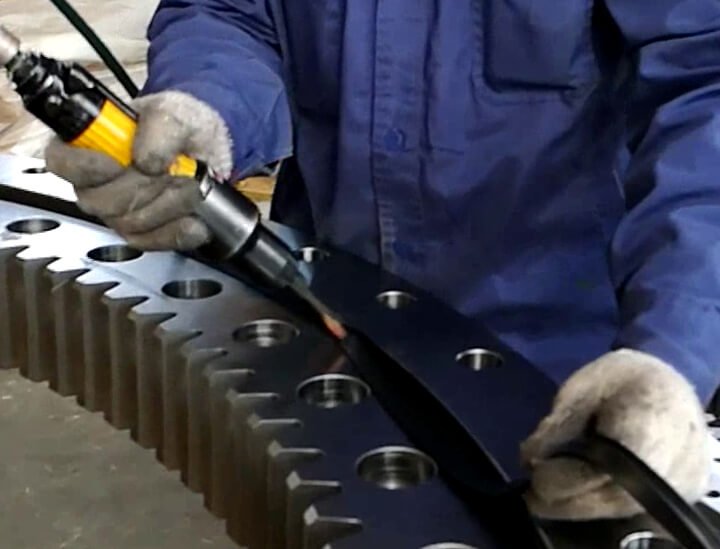 The standard for replacing the slewing ring sealing strip during work:

2. Prepare the purchased quality sealing strip according to the length required by the original factory, and prepare 502 glue;

3. With a flat-blade screwdriver, slightly stretch the sealing strip expanded to an appropriate length and install it in the groove;

4. Cut the interface into an oblique opening, glue it with 502, and place the tape in the groove after solidification.

Then the oil leakage is caused by the following reasons:

1. Excessive lubrication of the slewing bearing;

2. The machine enters deep water and the grease deteriorates;

4. The slewing bearing is worn too much. 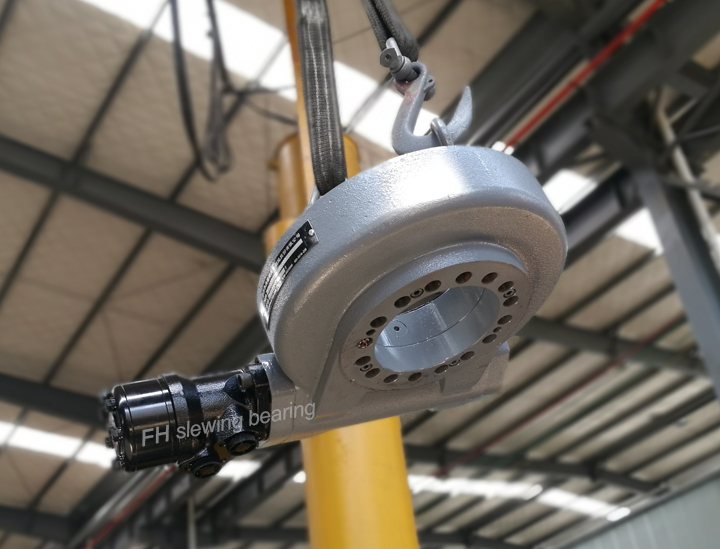 what is a slew drive? 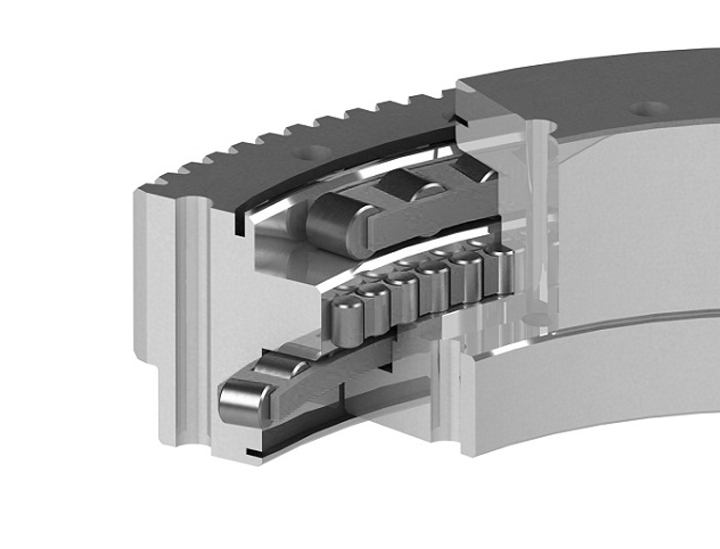 What is a slewing bearing used for? 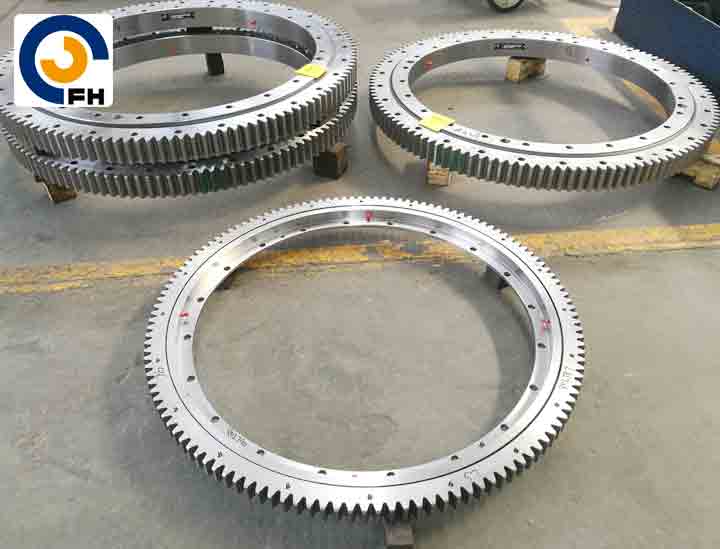